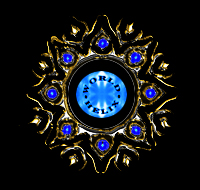 Here's a review on Tabs Out

Two collaborstions with Jack Hertz: THe Angels have all gone away and 25 Peaks

No rainbows and fairies here. This one goes out to all the Twin Peaks fans. The cold winds blow across the frozen lake where the sycamore trees whisper secrets.

You can download this and other Aural Films albums from the catalog at:

There's a project that has been the main focus over the last few years: 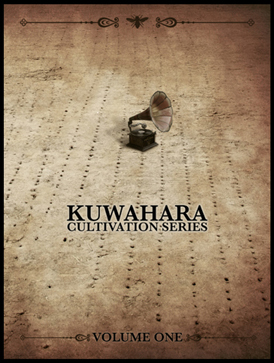 Unlike many sophomore releases, this 45 minute slab of gnarled soundscapes and shimmering audio poetics are

remixes of the tracks featured on the groups highly acclaimed debut HoneyCult.

and standouts in their genres with offerings from

Make no mistake, these are not just rehashed renditions of the original tracks and come off as something entirely new to the listener.

Each artist left their own mark on the tracks leaving the release as a whole, a very fluid and coherent offering,

albeit jaundiced and decrepit, this album reeks of brilliance in a most progressive manner.

Attenuation Circuit - it's done - our 14th issue IRRADIATED of our download-compilation series is out now! have a look: Collaboration with Zan Hoffman LARB http://emerge.bandcamp.com/album/irradiated

Now the first track on BC. Several solo releases over the last 3 decades: https://mysteryhearsay.bandcamp.com/

THis site is under reconstruction and will be updated in due time. It all started with a little